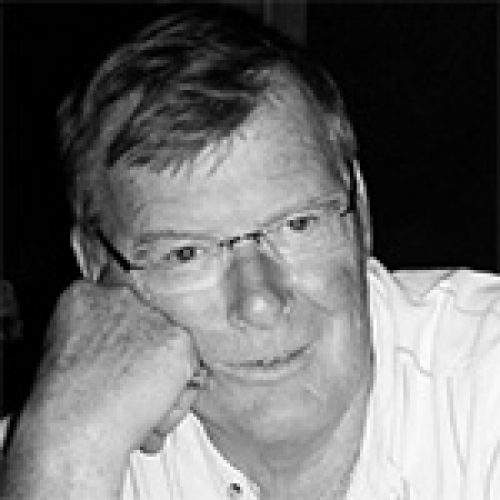 A Celebration of Life will be held at a later date.

Brian was a loving, gentle, caring man with an incredibly generous spirit who held his family and friends close in his heart. We are blessed to have had him in our lives and will miss his wonderful sense of humour. We are forever grateful for family and friends who visited often, shared memories and laughter, and offered caring words and support, especially during his long illness.

Brian grew up in North Star, Manning and Peace River and graduated from the U of A with a Doctorate of Dental Surgery. Brian had a long and distinguished career with the U of A Faculty of Dentistry, Alberta Dental Association, Academy Dental of Edmonton and his practice on Pender Island. In 2016, he was inducted as a Life Member of the Canadian Academy of Restorative Dentistry and Prosthodontics. He had a strong and loyal relationship with his patients and employees, many of whom are life long friends.

His two great loves of all time were music and hockey. Brian was know as “The Twister” while working as a DJ in Peace River and Fort St. John BC. An avid musician, Brian played many instruments. His love of music and all things Scottish led him to learn to play the bagpipes. He went on to become a piper in the Pender Highlanders Pipes and Drum Band as well as the Pender Island Ceilidh Band.

His love of hockey included serving as Team Dentist for the Edmonton Oilers from 1972 to 1999, as well as playing on many hockey teams and tournaments across Canada and Europe. Highlights included his 1972 trip to Russia to cheer for Team Canada and playing with the Sidney Retreads in the Granddads European Tour.

Brian was an active member of the Pender Island Community, long time member of the golf club and served on both the Legion 239 Branch and the Fire Protection Society boards.

A Celebration of Life will be held at a later date.

“There are men that have been a real gift to my life, but have left too soon, making me wish I had been able to spend more time with them, and Brian is certainly a member of that small group.” Bruce G.