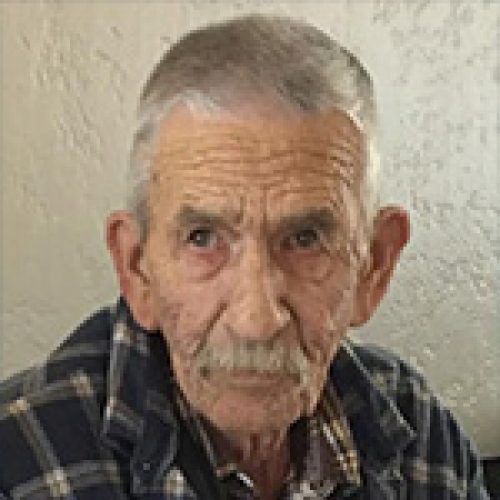 Philip Young McMillan was born on August 20, 1936 in Victoria, BC to Donald and Jean McMillan also of Victoria, BC. Phil as he was known, is survived by his wife of 50 years Beverly  McMillan ( nee: Barr ), daughter Christina  ( Mike ), son David, brothers Don ( Joni) , William ( Theresa ), Louis, James and sister Margaret. (  David  ) Grandchildren, Joel ( Leah ), Kyle,  Brandon, Elyce, ( Kevin ), Bailey, Alison and Cassie. Phil was predeceased by his sister Catherine  ( 1982 ) ( affectionately known as Kit ) and brother Frederick  ( 2010 ) ( affectionately known as Freddy ) he will be missed by many Nieces and Nephews, Phil passed away peacefully in the company of Bev, Christina and David on July 10, 2016 at his home in Saanich, BC.

As a young boy Phil spent alot of his youth in the Prospect Lake area and always told stories about his childhood adventures with his parents, brothers and sisters. Phil started his career with Pepsi in his teen years and retired in the early 90’s. Phil had interests in Gold Panning, Metal Detecting and was an avid NCIS fan. He was known as a stubborn man by his family and family think that is from him having to look after his mom, brothers and sisters when his father passed  away in 1962. Phil often mentioned he was proud of his children and grand children and their accomplishments over the years.

Phil will be missed by his family and friends. There will be a private service at Hatley Memorial Park in Colwood, BC at a later date. Phil will be interred  for all eternally with his parents, brother and sister in the family plot.

Family requests no flowers but if wish to make a donation please make one to the Victoria Hospice Society in Phil’s name. Family would like to thank the Vancouver Island Health Authority Quick Response Team especially RN Rob for going above and beyond expectations for the care administered in the home during Phil’s last days.

Family is encouraged to share any memories of Phil on this site.

Thank you to Bill Buckley of Care Funeral Services for his caring and compassion for Phil’s after care.