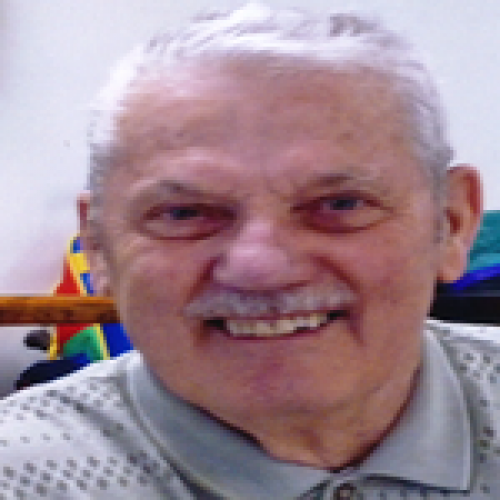 It is with a very heavy heart that we announce the sudden passing of Thomas Knox Prokopow.

Tom was an amazing husband, father, grandfather, brother, uncle and friend. Tom was predeceased by his wife of 50 years, Ewayne.  He was also predeceased by his brother Lionel and his sisters Emily (Alec) and Nadia (Don), and his parents Wesley and Ann.

Tom is survived by his three children, his three grandchildren and his sister.  Alan (Kim) of Drayton Valley, Alberta, Bryan (Shirley) from Calgary and Christine Welch (Bob) of Coquitlam.  He was so very proud of his three grandsons Patrick Welch (Karen), Erik Prokopow (Kenedi) and Carter Prokopow.  His only surviving sibling is his sister Myrna (Roy) Merriman of Edmonton.  Tom leaves behind many nieces, nephews, cousins and his many dear friends.

Tom was one of the nicest, most loyal, stubborn, loving men to walk this earth.  He will be truly missed.

Celebration of Life to take place 1pm Friday, December 8th at the St. John the Baptist Heritage Church at 537 Glencairn Lane in Colwood.  In lieu of flowers the family ask for donations to charity of your choice.