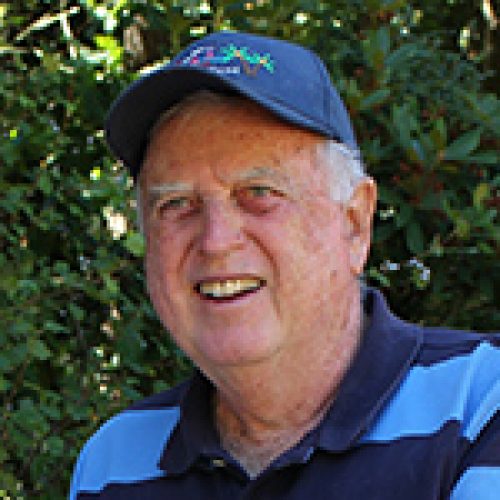 Celebration of life to be announced at a later date.

COWNDEN ALBERT BERNARD
OCT 18, 1941—NOV 1, 2017
After a short intense battle with cancer, Al passed away peacefully at the RJH with wife Patrica at his side. He was especially grateful that he was able to spend time at the end with sons Ryan and Scott and granddaughter Hailey.

Al was born and raised in Victoria and attended St. Louis College. He earned an Education Degree at UBC and taught for many years in the Sooke School District, both at John Stubbs and Savory Elementary schools. He was especially proud of the many school sports teams he coached.

Al and Pat enjoyed travelling and visited numerous countries with family and friends during their retirement and shared in some amazing adventures. He especially loved to visit World Heritage sites—Ephesus, Angkor Wat, Machu Picchu were among his favorites. Some of his fondest memories were times spent outoors with his family—often in the Kootenays–camping, skiing, hiking and biking. He was thrilled to be able to take advantage of ‘free skiing’ at Whitewater where for those 75 and over there is no lift fee. An avid golfer, he belonged to Metchosin Golf Club where,for the past two years, he was president of the Monday Seniors. A round of golf for Al always included a ‘chinwag’ at the 19th hole with his golfing buddies and his favourite beer in hand.
For many years he played on the “Sooke Old Boys” Slo Pitch team where he was renowned for his uncanny ability to always make it to first base.
Al took special pride in his property in Metchosin where he Spent hours keeping it “in shape” or tending his fruit trees and grape vines. One of his favourites times of the day was sitting with his friend John from next door, reminiscing about the day, enjoying the view and discussing ‘world affairs’.

Special thanks to the doctors, nurses and staff at the CTU 3rd floor RJH for their support and care.
At Al’s request burial will be private. A celebration of life will be held at a later date.

If desired, donations may be made in Al’s name to the BC Cancer Agency.