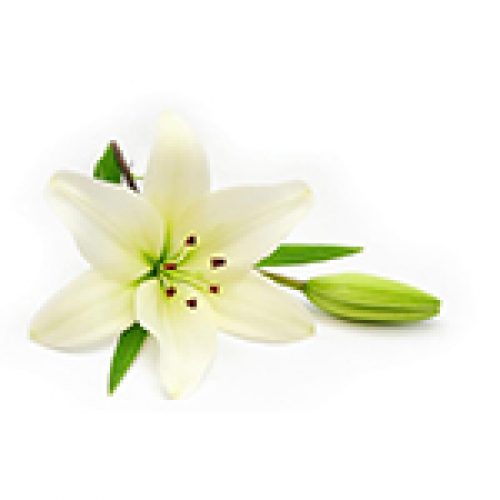 Yvonne Cathcart was born on September 29 in Keyes, Manitoba, to her parents William and Edith Leask and passed away peacefully at the Lodge at Broadmead, in Victoria, BC on Friday, November 17, 2017. Yvonne was a daughter, sister, wife, mother, grandmother and great-grandmother and is survived by her daughter Carmen (Lenny) Ross, her son Brant Cathcart and daughter Elaine (John) Hopkins and her grandchildren Daniel, Stephanie, Bryan, Keith, Ruby and Virginia, and great-grandchildren Tabitha, James and Lily. She is predeceased by her sister Elaine and husband Bryan.

Yvonne grew up near Gladstone, Manitoba where she met the love of her life Bryan Cathcart. Bryan flew Lancaster bombers for the RCAF during World War II while Yvonne went to school to become a Registered Nurse. Yvonne worked as a RN in Winnipeg and Victoria before she had great fun re-inventing herself as a co-owner and operator of Grace Wilson’s women’s’ clothing stores. Her interests included classical music, playing bridge with her close friends, taking her grandchildren to her summer place in Sooke and dancing with her husband Bryan and with daughter Elaine in the Lodge at Broadmead. She was a hardworking resourceful woman full of creative innovation and resounding spirit that had her enjoying the music of her era until her last days.

The family would like to thank the thoughtful and supportive staff of Broadmead Lodge who cared for Yvonne for the last years of her life.

No service by request. In lieu of flowers A Tribute Gift in memory of Yvonne Cathcart to Alzheimer Society of British Columbia www.alzheimer.ca/en/bc/We-can-help or the Memory and Music Program the Lodge at Broadmead. www.broadmeadcare.com/donate-or-volunteer would be greatly appreciated by her family.