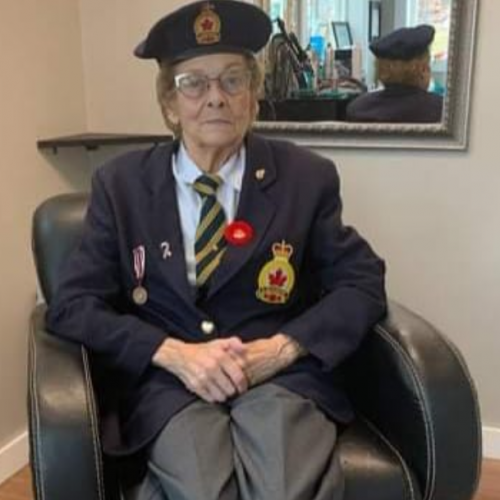 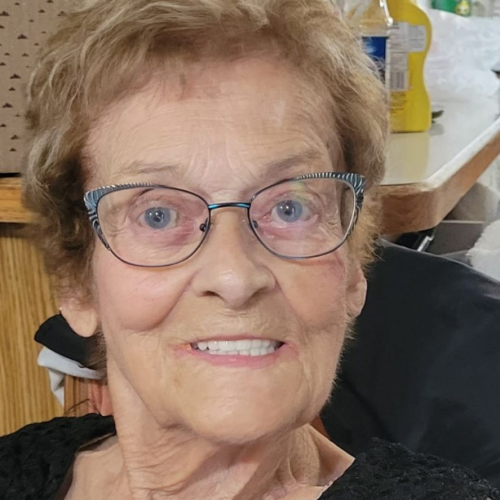 It’s with great sadness to announce the passing of Barbara Wittchen. Her beautiful daughters were able to see her one last time and her final days were filled with love and happiness. Barbara passed away peacefully in her sleep at the Victoria General Hospital. Barbara was a devoted wife to Gus until his passing in 1989 and a devoted wife to Ed until his passing in 2009. Barbara was a member of the Branch 54 Legion and has been long known as the #ourpoppyprincess. She touched the hearts of everyone she met and has left a lasting impact on her family, friends and community. She will be deeply missed by her daughters/spouses, Claudine Perusse-Wry and Scott, Sandra Perusse and Brian. She had 6 grandchildren, Jen, Jerry, Jeff, Cary, Lizzy and Callen. She also had 4 great-grandchildren, Skyler, Ryker, Autumn and Griffin. She will be greatly missed by Paul & Tawnya (spouses of grandchildren Jen and Jerry)

You will be forever missed and never forgotten, we love you to the moon and back. You can rest easy knowing how happy you have made all of us.
Until we meet again, rest in peace