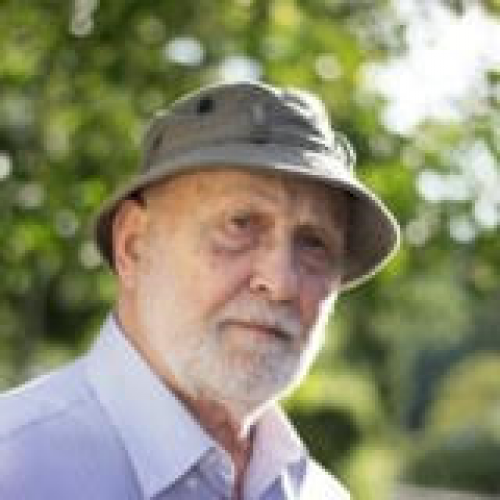 Our beloved husband and father, Barry, passed away at home after a grievous battle with liver disease.  He is survived by his wife of 51 years, Betty Ann, sons, Cameron and Stewart and his brothers, Paul (Ellie), David and Peter (Linda).

Barry was born in Kitchener, ON and his family moved to London, ON in the 1950’s where he later met and married Betty Ann in 1966.  Together they embarked on a rich and very happy life.

Barry was a butcher/meat manager by trade for most of his working days.  In 1989, he turned 50 and while holding his new baby boy, decided to pack-up, move to Victoria and semi-retire.  The west not only provided warm winters but an opportunity to partner in Westport Floors.  In 1992, he was blessed with another son.  His children were his pride and joy and he could not do enough for and with them.

Due to his keen interest in building and creative tile work, he later became self-employed and gained the friendship of many of his loyal customers.

Barry’s special joy was his love of classical music.  He sang in many church choirs since early childhood.  He was a member of the Uxbridge Chamber Choir in Ontario and was a tenor in many BC groups including the Sooke Philharmonic Chorus, Ekoos Vocal Ensemble and Via Choralis Choir.

Throughout his life, Barry touched many lives and will be remembered and missed by all.

“Dad – you will forever be in our hearts.”

and guard us sleeping;

that awake we may watch with Christ,

and asleep we may rest in peace.

Special thanks to the Community Health Nurses, Beacon Homecare, PRT and Hospice who provided such wonderful support and care.

No service by request.  Private graveside interment.  An Evensong in memory of Barry will be held at St. Michael & All Angels Church at a later date.