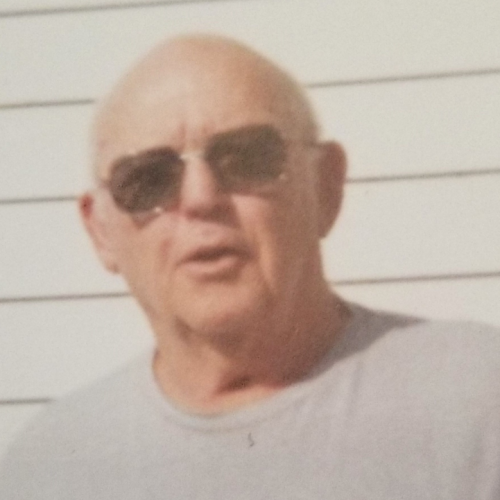 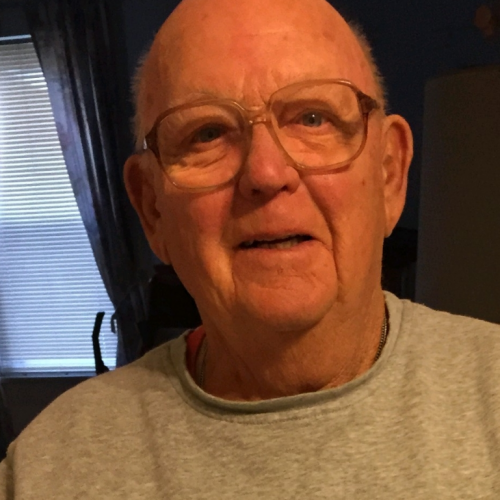 Charles B. (Charlie) Williams — Charles B. (Charlie) Williams of Laurel passed away on May 26, 2022, in international waters on his long-awaited trip to Alaska. Charles was born Aug. 21, 1940, to James C. Williams and Anna Z. Williams of Upper Merion Township Pa.  He attended Upper Merion High School. Charlie began his construction career with A.J. Volpi Construction. While employed there, he joined Local 542 of the International Union of Operating Engineers and went on to achieve more than 50 years of service. He was a proud member of Masonic Charity Lodge #190, Jeffersonville, PA for 60 years and Oriental Lodge #460 in Orangeville, PA. Charlie was also a member of St. Philip’s Episcopal Church in Laurel.

Charles is survived by the love of his life Shirley A. Williams (married in 1960), and three daughters: Anna W. Short (John) Laurel, Charlene J. Williams, Sandy Springs, Ga., and Shirley A. Murray (Russell) Georgetown; his two grandsons, Charles J. Reese and Russell N. Murray and two step-grandsons, Aaron Short and John Short, IV. He is also survived by his sisters Stella Bender of Dunnellon Fla., Peggy Bednar of Royersford PA, and a multitude of nieces and nephews. In addition to his parents, Charles was predeceased by his brothers, Richard, James, and Jack, as well as his sisters Helen, Flossie and Connie.

Charles enjoyed his family, hunting, fishing, traveling and playing card games. He became a father figure for many, and he is greatly missed by all who knew him.

The family is honoring Charles’ request for no public services. They express their sincere gratitude to family and friends who have offered support and condolences. Those wishing to honor his life may send a donation to one of the following organizations: Charity Lodge #190, 465 Burnside Ave., Jeffersonville, PA 19403 (payable to Charity Lodge) or St. Philips Episcopal Church, 600 S. Central Ave., Laurel, DE 19956.

Condolences and memories may be shared at www.carefuneral.com.