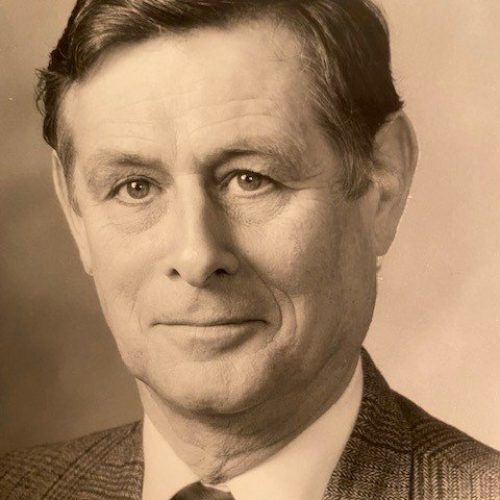 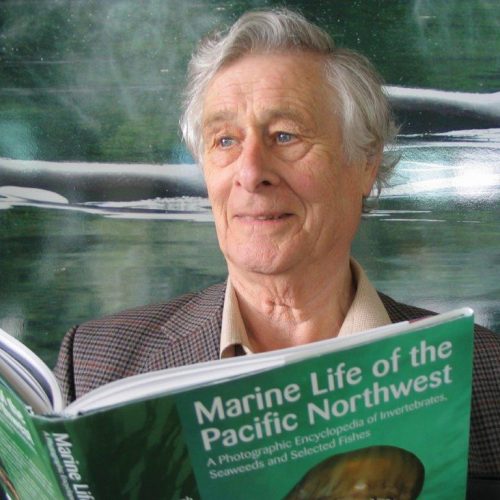 Clive Tanner passed away at home in Sidney, B.C. on September 9, 2022. Born on January 7,
1934 to Arthur Tanner and Doris Gilbertson in London, England, he was predeceased by his
parents, and siblings Peter, John, Josephine and Anne. Clive is lovingly remembered by his wife
Christine, children Marc, Peter (Carlene), Rebecca and Giselle (Bob), grandchildren Erin, Lauren,
Malcolm, Oliver, Tara and Malory, great-grandchildren, other relatives in the UK and beyond,
and many friends and colleagues.

As a boy during World War II, Clive, his mother and his siblings came to Canada as evacuees.
Living in Toronto during this time, Clive quickly fell in love with Canada. Back in England, he
joined the Royal Marines, serving in Malta and Egypt. Clive returned to Canada as a young man
with optimism and a thirst for adventure. He met the love of his life, Christine, in Ottawa in
1961.

Always a hard worker, Clive tried his hand at many different jobs, as varied as greeting card
sales and working on a sawmill green chain. Clive’s work took him to the Yukon and, intrigued
by the opportunities the North provided and not afraid of taking a risk, he decided to get into
the retail book business with Christine. Clive and family moved to Whitehorse in the winter of
1968 and soon opened Mac’s Fireweed Books. Originally a newsstand, the store evolved and
added an art gallery. It remains a fixture in Whitehorse today. Tired of the Yukon winters,
Christine and Clive sold the business and moved to Victoria in 1979.

In Victoria, Clive worked for the United Way for a short time before they purchased the Star
Weekly store in Sidney in 1982. They soon bought the toy store next door, the fish and chip
shop at the back, and expanded it to become Tanners Books. After visiting Hay-on-Wye in the
UK, Clive and Christine were inspired to make Sidney a book town and several other bookstores
opened as a result. In 2001, Clive and Christine sold Tanners to Cliff McNeil-Smith and opened
Beacon Books and later the Military Book Shop, specializing in used and rare books.

Clive’s desire to help people and improve the communities he lived in led him to get involved in
charities, business and service groups and provincial politics. A life-long Liberal, Clive was a
member of the Yukon Territorial Council from 1970 to 1974, serving as Minister of Health for
two years. In the B.C. Legislature, he represented the riding of Saanich North and the Islands
from 1991 to 1996. Clive was one of the founders of the Sidney Association of Merchants and
was active in many other associations and boards.

Clive will be remembered as a man who stood on his principles and lived life with courage and
empathy. He especially loved his family. He also had a great sense of humour and a love of
games, particularly cards. He enjoyed a good meal at the Deep Cove Chalet, played crib several
times a week with friends, and regular family poker games were always a lively, fun time.
The family is honouring Clive’s request for no public service. They express their sincere thanks
to family, friends, and the community, who have offered support, condolences and recognition.
Those wishing to honour Clive’s life may send a donation to the United Way Southern
Vancouver Island.