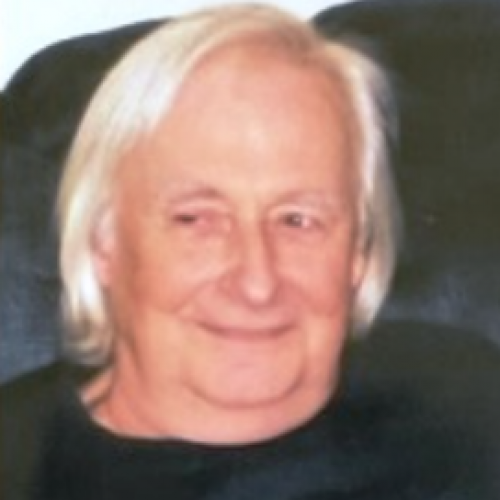 In loving memory of Darryl Peterson – January 9, 1943, to September 2, 2022. Darryl was born in
Barnwell Alberta. His family moved to BC when he was a young boy. As a child, Darrel was involved in
Boy Scouts and later became a Scout leader. He loved music and he played the guitar. His hobbies were
building and racing model boats. Darryl started working at Douglas Volkswagen after graduating high
school and working there until he retired as a mechanic at age 57. After retirement, Darryl and his
wonderful wife Madeline enjoyed their free time camping. They both took on life as equal partners and
shared priorities and the love of family. Darryl will be very missed by: his wife, Madeline; brother, Rick
Peterson (Noreen); stepchildren, Doug Brown (Pam) and Donna/Maple(Skye); grandchildren, Jason
Brown and Violet Thelema. Preceded by father, Harold Peterson; mother, Arline Peterson (Wardell); and
Grandparents. In lieu of flowers, donations may be made to Alzheimer’s research. A gathering of family
and friends will be held on Friday, September 16th, 2022 between 12 PM and 4 PM. Contact: phone
250-721-9311 or email mecdarryl@shaw.ca