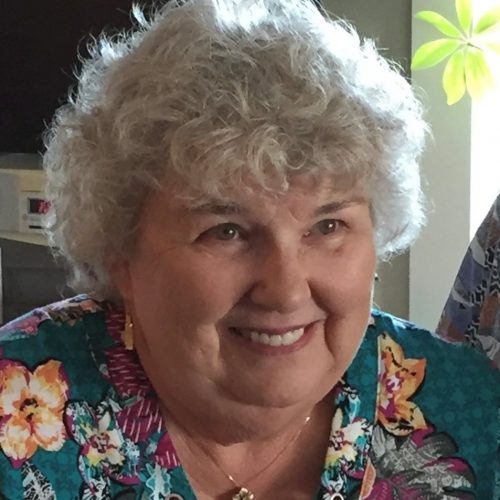 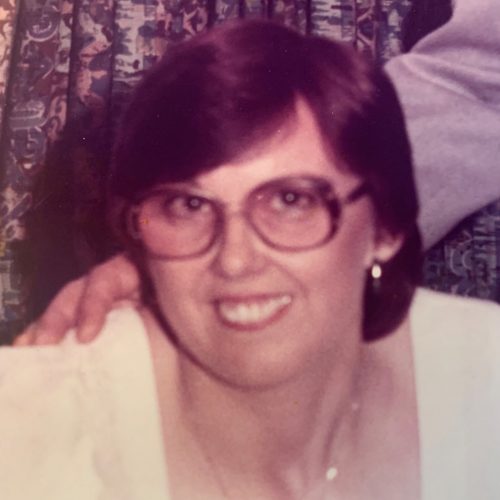 Dianne peacefully passed away on at the age of 78 years old at the Saanich Peninsula Hospital on October 29, 2022. Dianne was born on February 21, 1944 in Truro, NS to Joseph and Olga Fenton. Dianne graduated from Nursing School in 1964 and continued until 2010 when she retired.

Dianne is predeceased by her brothers-David, Ben & Boyd and sisters-Shirley & Louise. She is survived by her sister Josephine and brothers Joseph & Peter.

Dianne loved to travel and took many wonderful vacations with Alan the love of her life.

Celebration of Life to be held on Saturday December 3 @ 2:00 pm at the Emmanuel Baptist Church Victoria BC. RSVP-jolene_fielding@hotmail.com