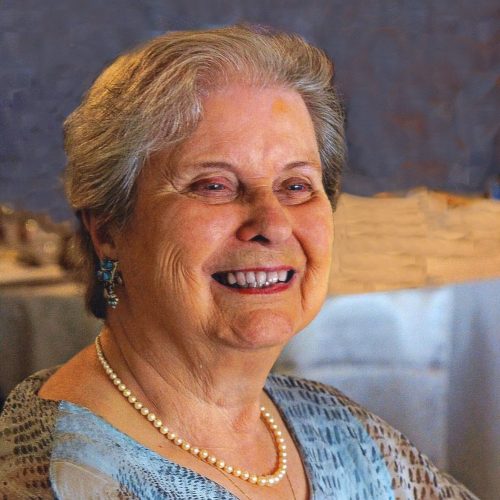 In Loving Memory of Janet Mary Billinghurst (nee Lack) who passed away peacefully on
Monday, October 17, 2022 at the age of 91.

Janet was the beloved wife of Ron and the loving mother of Penelope (widow of Mike) and Carys
(Richard); and grandmother of Nicole, Robin, Malcolm, and Gillian.

She was born and raised in London, England, and was married to Ron for 70 years.  Janet and
Ron spent the early years of their marriage in Nigeria and Ethiopia before moving to Canada and
settling in Edmonton, AB in the early 1970s. She was a member of the Anglican Church and an
avid scholar and theologian. While in Edmonton she graduated with distinction with a Masters of
Divinity from Newman Theological College.  During this time, Janet and Ron made a positive
difference in the lives of the children they fostered.

In the late 1990s Janet and Ron retired to Sidney, BC, where they embraced life on the island.
Janet was very proud to be a part of the Education for Ministry program. She could often be seen
sparking lively debate during her weekly coffee and chats. In 2021 she received the Order of the
Diocese of British Columbia.

Janet was an avid reader and was always learning and expanding her knowledge in all things.
Throughout their marriage Janet and Ron travelled to many countries and enjoyed experiencing
new cultures. In later years she liked to spend quality time with her family and friends.  She will
be sadly missed by all those whose lives she touched.

A Memorial Service will be held on Wednesday, October 26 at 11:00 am at Holy Trinity
Anglican Church, North Saanich.