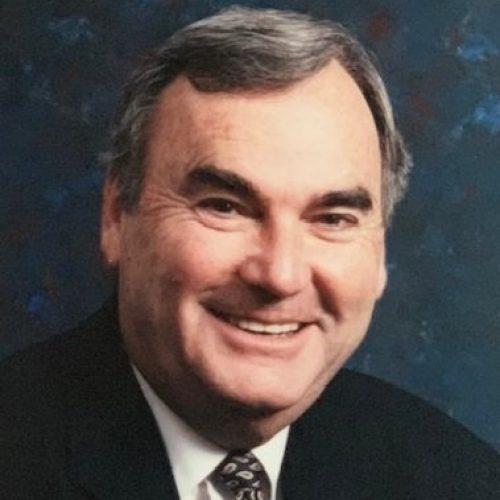 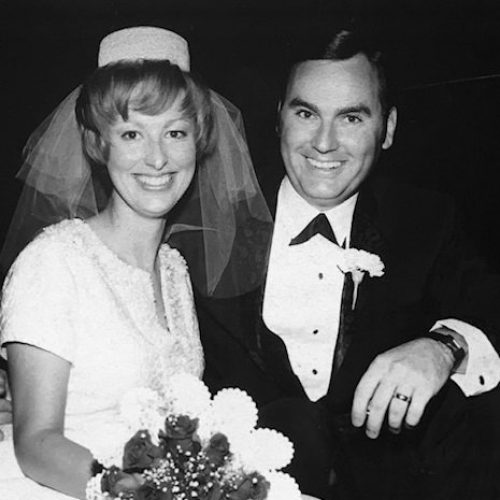 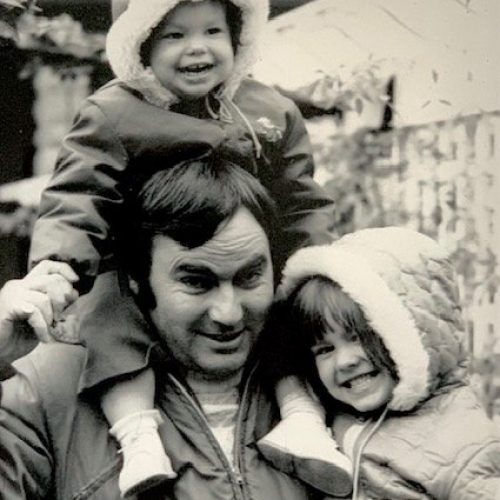 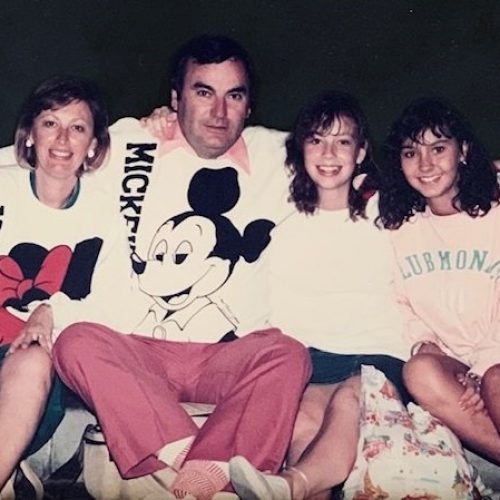 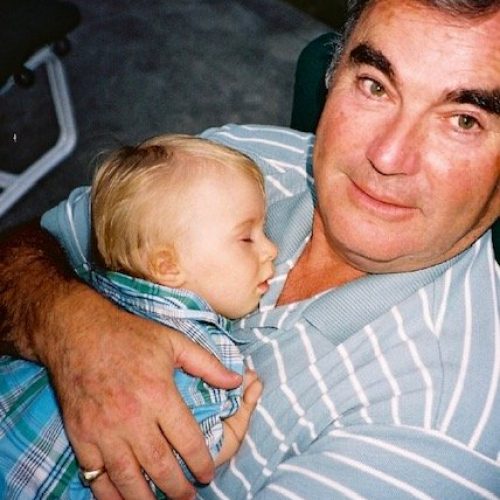 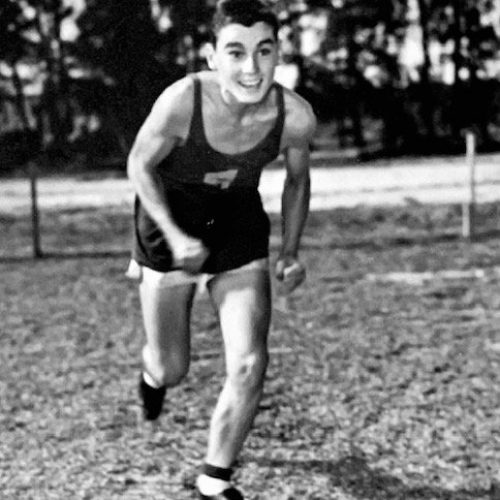 Forever a twinkle in those hazel eyes.

Bill was born July 21, 1939 in Winnipeg, MB to beloved parents Robert and Jessie Hazell and sister Heather Hazell. He spent his early years in Toronto. At age 10, the family moved to Pompano Beach, FL where he played Varsity football under the iconic “Friday Night Lights”. Upon returning to Toronto, he attended Etobicoke Collegiate where nicknamed “Freight Train” by his Rams’ football teammates.

A handsome and driven young man, he pursued a career in sales leading to the creation of Radio House Limited in Toronto. Soon after, Bill and Diane married and had 2 daughters, Leigh Ann and Shannon. In 1975, the family moved west where Bill was Executive Vice President and General Sales Manager for C-FAX radio, Seacoast Sound and Kelowna stations CKOV/FM 104. He was always the first one in and last one out of the office.

Bill loved Victoria. Active on many local boards, he was presented an Honorary Citizenship by Mayor Peter Pollen for outstanding civic service, created and chaired the Economic Development Commission, worked tirelessly to secure government funding for the creation of the UVIC Engineering School, was President of the Chamber of Commerce in 1984 and opened the Victoria Chamber of Commerce office in Hong Kong to help kickstart the technology sector in Victoria. Bill has left a lasting legacy.

His retirement years were devoted to his family, friends and golfing. Bill could always be found at the local hockey rink with his grandson or at the Victoria Golf Club (member since 1978). He was Club Director 1994 – 1997 and Club President 2000 – 2001. He was often seen playing golf with Will who bestowed upon Papa, “the BEST putter I have ever seen!” Never mastered that slice, however.

A great dancer (especially on tables to Frank Sinatra), Bill loved wit, laughter, hitting those high notes in 80’s ballads (Whitney Houston), Chinese food, sports, Hawaiian sunset photography and living life his way. Most of all, Bill loved his wife, his family and his friends. To know Bill was to know a man larger than life. Described by many as “a legend” as he will always be to us. Forever a twinkle in those hazel eyes.

A celebration of Bill’s life will be held at a later date. Details to follow. In lieu of flowers, Bill would appreciate donations made to the Junior Golf Program at the Victoria Golf Club.